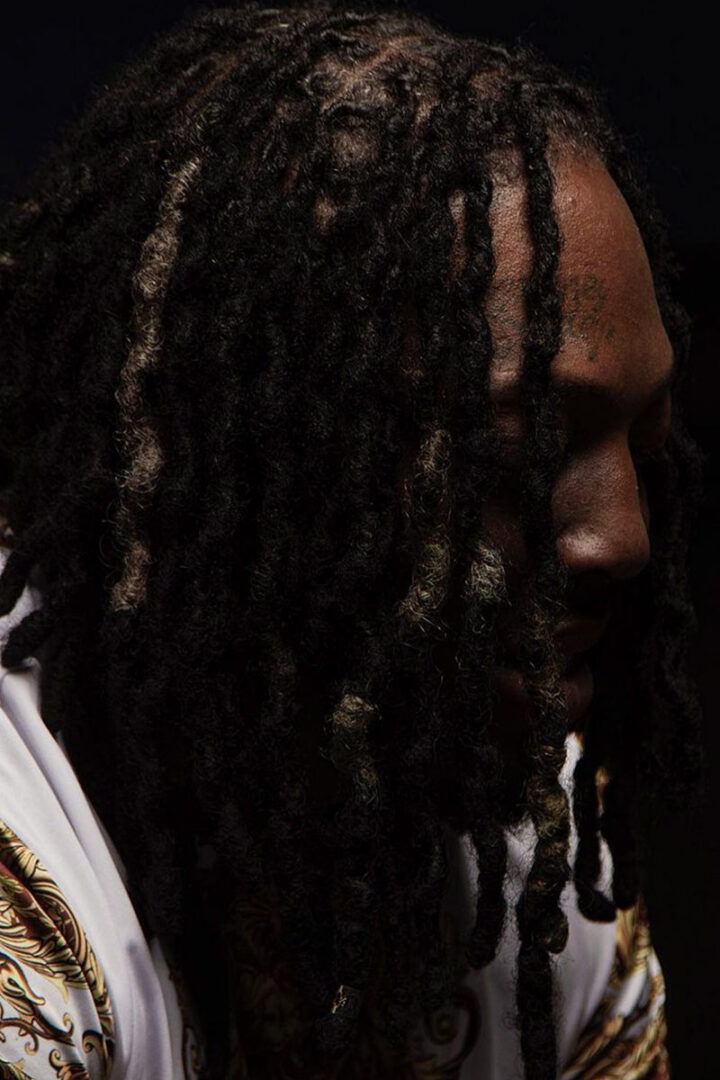 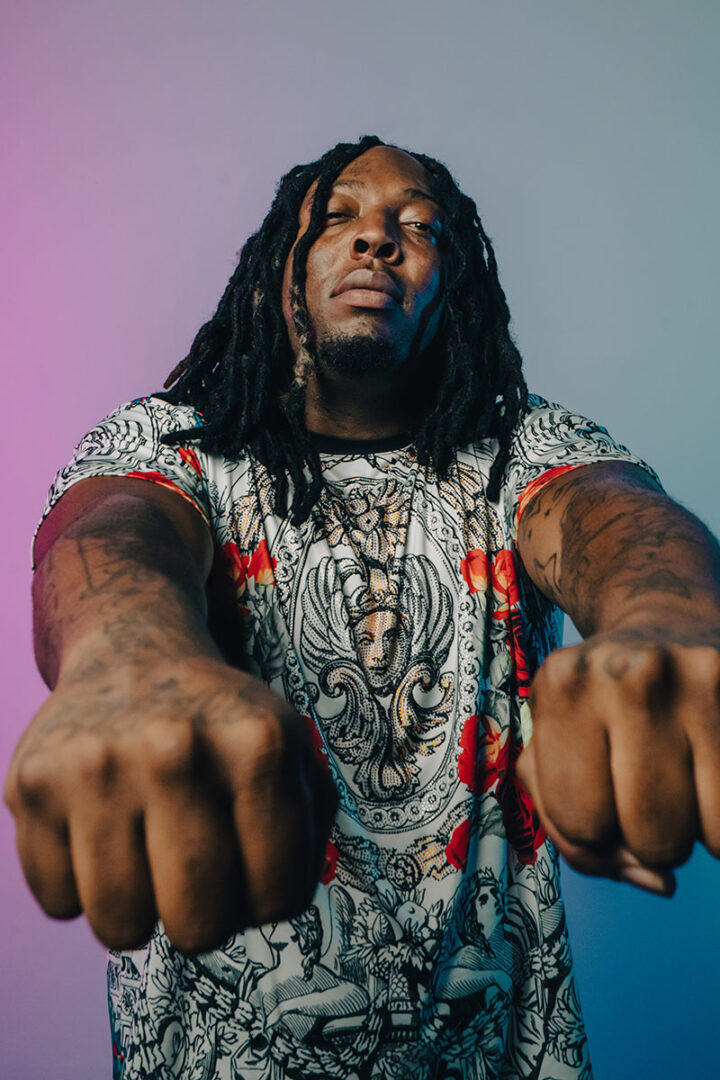 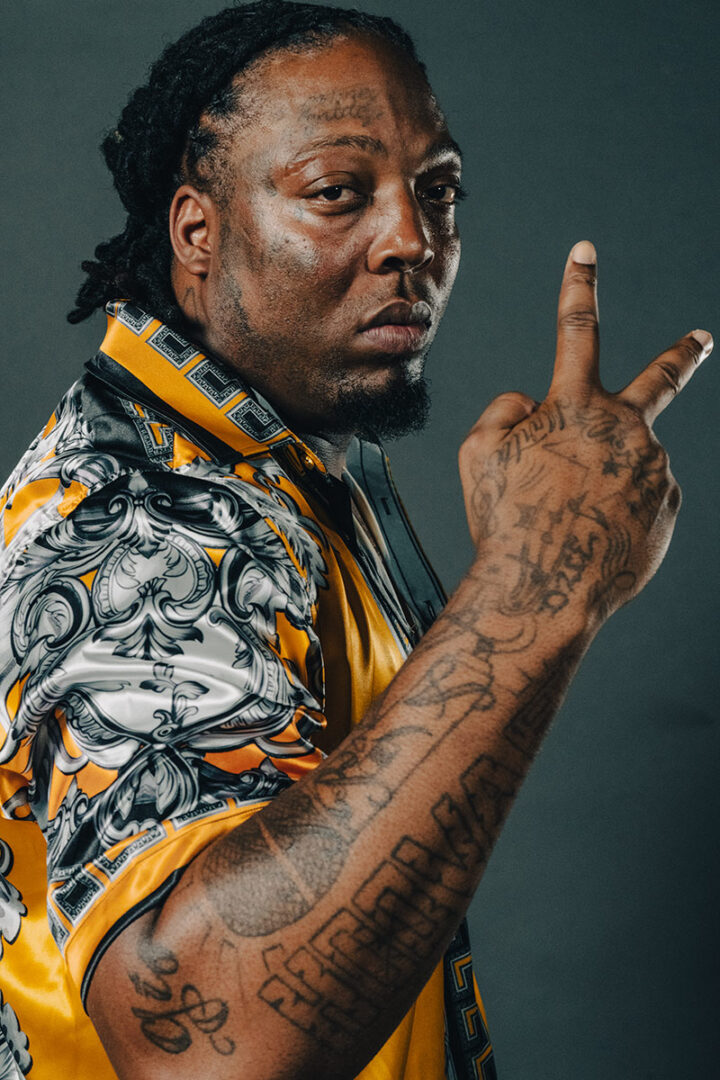 Alshawn Martin was born March 31, 1992 and raised in South Central, Los Angeles, California. Alshawn’s mother, a Haitian native, came to California with dreams of creating a better life for her son and sacrificed all she had for him to live in America. Alshawn won his first talent show in elementary school, later going on to record his first song in high school.
Ready to take it serious and make the big leagues, Alshawn’s career was catapulted in 2017 when he signed to Tr3way Entertainment with rapper 6ix9ine. In 2019, Alshawn started on a major entertainment project with rapper Wyclef John, on ‘Wyclef Goes Back to School,’ and eventually collaborated with him in his hit song ‘420.’ Alshawn Martin has recorded songs and music videos with Fetty Wap, SchoolBoy Q, WakaFlocka, and Sean Kingston to name a few. On Alshawn’s birthday, this year in 2021, he signed a new recording deal with Legacy Records. Legacy Records and Alshawn Martin have a music distribution deal signed with BMG Distribution. He is currently working on two new singles that will be featured in the major motion picture, The Fight That Never Ends, set to release October 24th.
Alshawn’s newest single, featuring Rick Ross, will release in October 2021 with the intention of becoming a Billboard #1 Hit and remaining on the charts for the remainder of the year.